Gender equality has been a tough struggle for women in creating a global commitment to respect human rights. The gender gap is very difficult, particularly in developing countries. The gaps exist in varous aspects including in political, legal, economic, and social which become the cause of low level of women's participation and relatively not raise its function as an equal competitor compared with men as well as social constructions that have significant influence on gender inequality.Gender equality is a worldwide movement as a reflection of injustice against women. There is stereotype or negative labeling that views women less than men. A lot of myths and beliefs that cause women often only seen from the aspect of mere sex, instead of ability, opportunity and humanity, that a woman is also a man of understanding, reason and feeling, who has an equality before the law.Gender equality is an indicator that the gender issues do not receive special attention in various fields of development, so that the central government set a political policies that open up opportunities for women in Indonesia's development, including the development of a gender-minded politics. In the political field, the determination of 30% target representation (quota) for women in the nomination of Parliament members both incentral and regional government that aims to determine the relationship between the representation of women in parliament in the strategic decision-making process for public. It is intended to see whether the affirmative policies will be effective and not a mere formality. This will become a challenge for the strategic issues in parliament, although the participation of every member of the council opened democratically in every strategic decision making. Related to this, the increase in the number of women's representation in parliament should always be pursued, so that its presence can provide a strong influence in the strategic decision-making. 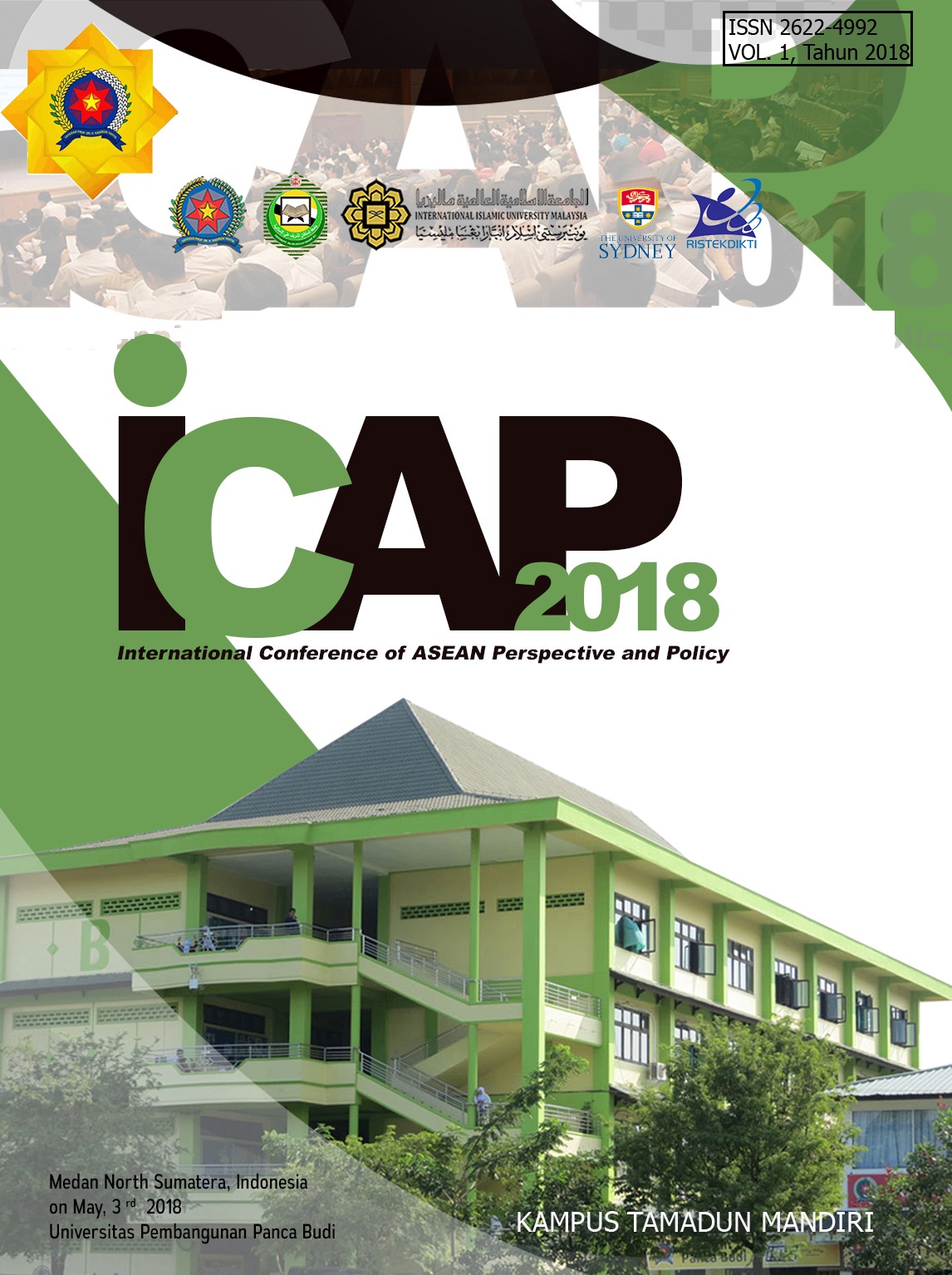