In Balinese architectural knowledge it is known that it has a fundamental conception that has long been applied to the realization of buildings and layout of Bali since long time ago. This conception is known as Panca Mahabhuta containing the doctrine of the five main elements of the universe or cosmos macro (Bali: bhuwana agung); human body or micro cosmos (Bali: bhuwana alit), and the realization of the architecture or the built environment which has mesocosmos scale. This kind of conception was also known in the classical cultures belong to other nations in the world, such as in China, India, Japan, and Greece. This brief article concerns with some issues about the conception of Panca Mahabhuta, namely: (a) definition, (b) philosophical background; (c) its relation to natural character; (d) its relation to elements of the human body, (e) to figures of the Five Pandawas, and (f) the application form to layout and the structure of Balinese buildings. This paper is based on the library research and observations in the field object by applying rationalistic paradigm and hermeneutic studies. 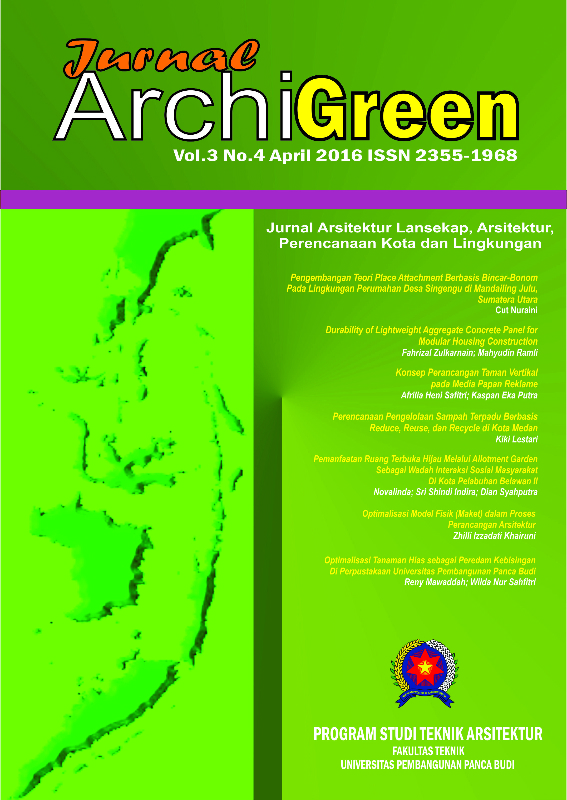