The Qur'an is a holy book revealed by Allah swt. to be a way of life for Muslims, even for all mankind and throughout the world. On the other hand, the Qur'an also describes a lot of scientific cues, both implied and explicit knowledge cues. In addition, the Qur'an is also a mercy for the entire universe, so that its contents are always suitable and can be used as a way of life for mankind anytime and anywhere. Even though the Qur'an is not just sheets that are read, but must always be understood and practiced, it's just that it is necessary to know that reading the Qur'an also gets an action that gets a reward for the reader. Therefore, in addition to understanding the Qur'an, learning to read the Qur'an is also very important, or what is referred to in this paper as eradication for the Qur'anic script. Eradication of the Koran script has actually become a national program for the Indonesian nation. However, the program on a national scale does not seem to have obtained satisfactory results. This is indicated by the large number of Muslims who make the Koran script, which is 65% of the total number of Muslims in the country. One of the areas where the Muslim community still suffers from illiteracy in the Qur'an is the Lau Gumba Village community. Actually, the activities of developing reading and writing the Koran have been running for a long time in the area, but these efforts have not been able to touch people's awareness to learn to read the Koran. The activity of fostering the Koran teacher does not seem to be exciting for the people in the area. This fact raises the question, do the Koranic teachers in the area have their own challenges in interacting with the community while teaching reading and writing the Koran? This problem that will be seen in this paper is expected to provide a solution for the people of Lau Gumba Village so that they can read and write the Quran. 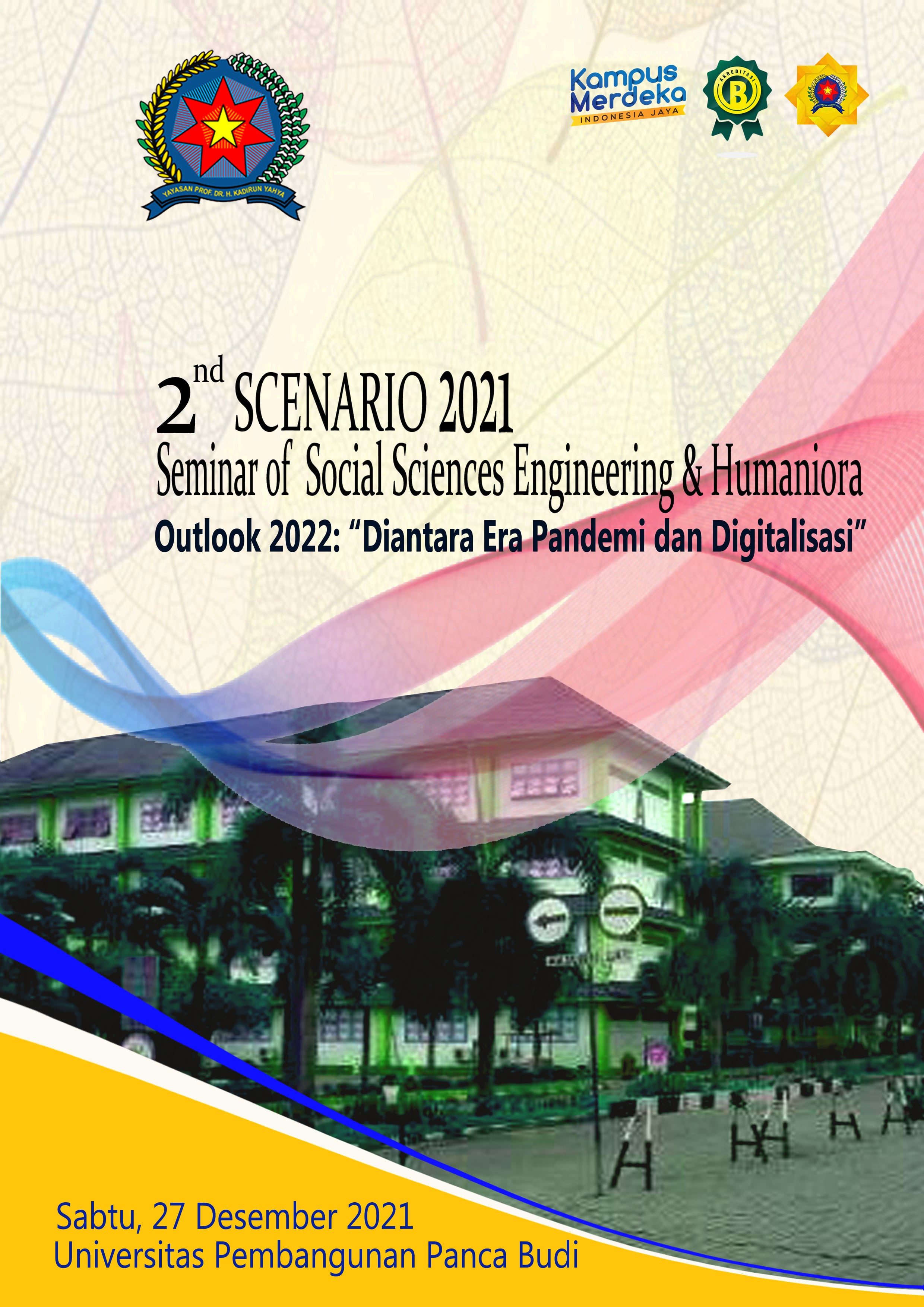